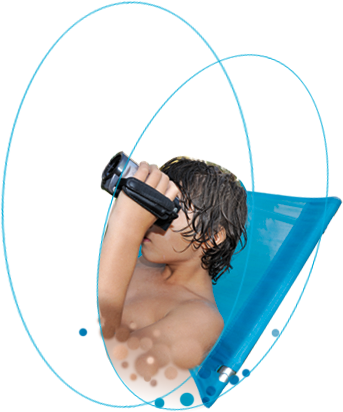 In 2018 with the first program in Rhodes / Greece. It was a circus week of workshops with a great show at the end involving children from the Roma community, refugees, kids with special needs, orphans and local children. The main purpose of the program was integration - a possibility for children of different cultures and backgrounds to learn, grow, play and socialize together. Trainers came from Germany, Holland, Italy, Greece and America and together with 15 Rodian volunteers created a fantastic event with great success. It was the first time that something like that ever happened in Greece and the local population showed great interest. The project had huge publicity in TV, radio and newspapers, as well as a lot of political support and interest.

This is how Playground South was born.